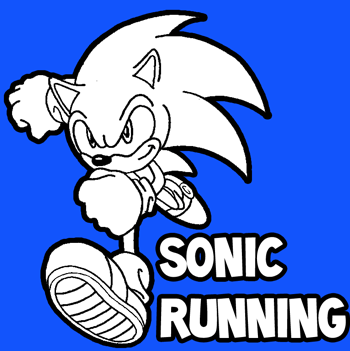 Today we will show you how to draw Sonic the Hedgehog. Learn how to draw this character with the following step by step tutorial. 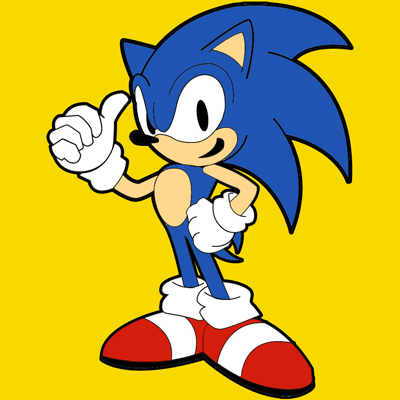 Do you want to learn how to draw a basic cartoon version of Sonic the Hedgehog? Sonic the Hedgehog is a video game character and the main good guy character of the Sonic video game series released by Sega, as well as in numerous spin-off comics, cartoons, as well as his own movie. Learn how to draw him with the following step by step drawing lesson which can be found below. 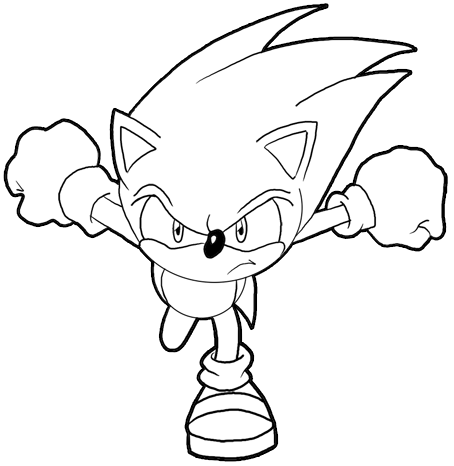