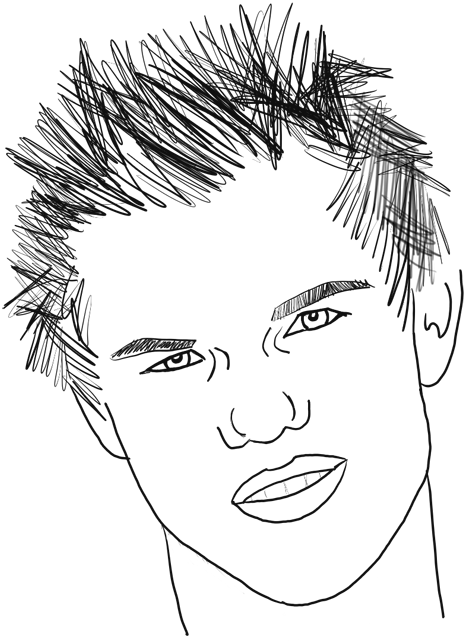 The above picture of a Taylor Lautner is what we will be drawing step by step today. Find this drawing tutorial below. Get out a piece of paper, a pencil, and an optional black pen or marker. Good luck. 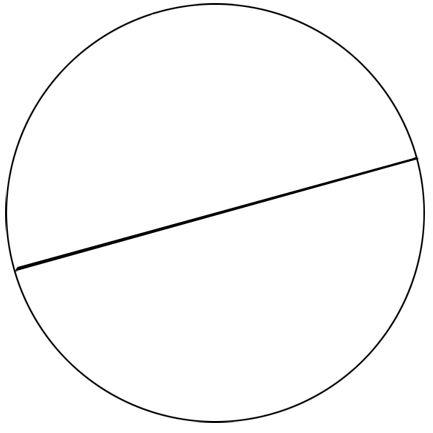 First draw a circle separated in half with a slightly downward (to the left) slope. 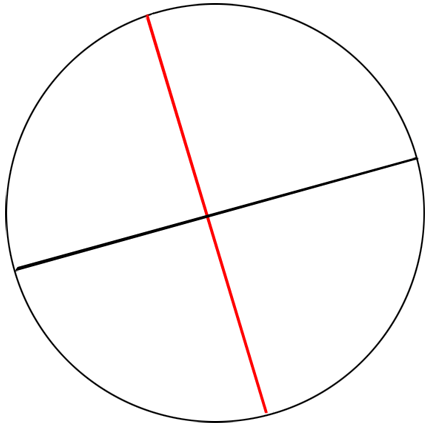 Now separate Taylor’s face in half vertically…however, this time make the line slightly to the left so that the right half is bigger (because Taylor is looking towards the left so you see more of the left side of his face). 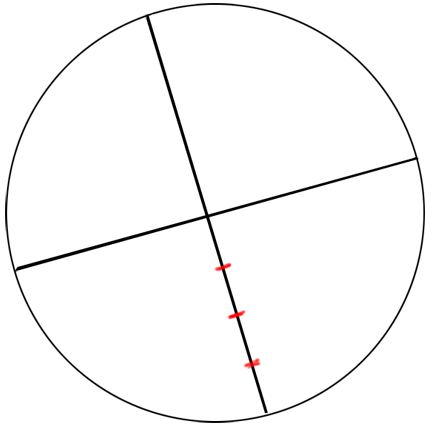 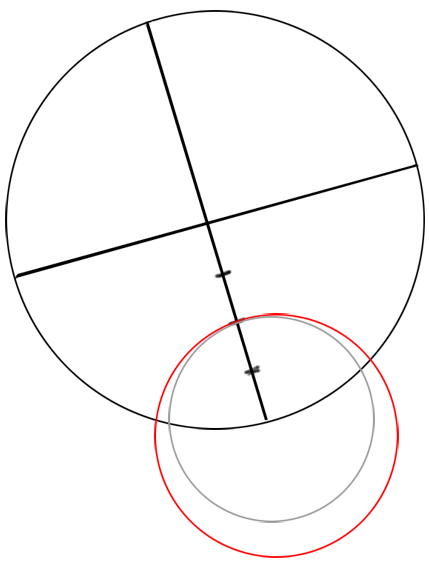 Now there are 2 new circles that you see above. One of them is gray…don’t draw this circle…this gray circle is to show you how you make a normal shaped face. No offense to Taylor, but his chin is larger than an average chin. The gray circle is how you usually measure out a chin…you start it at the half dash mark and you make it large enough that the center is at the bottom of the big circle. But, instead make the circle as big as the red circle. Start it at the half dash line and make it big enough that the bottom of the big circle is about a 1/3 way down of the red circle. 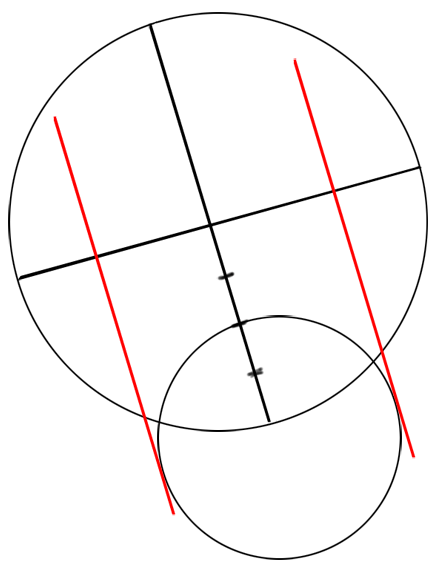 Now lightly draw a line at either side of this smaller circle that we just drew. 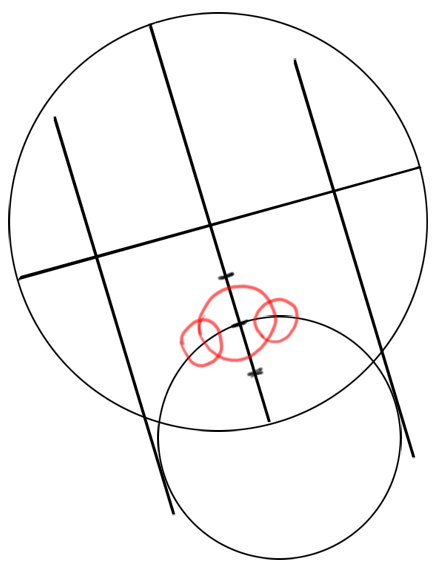 At the top of the new circle that we just drew, draw 3 circles…one bigger than the others. The bigger circle should be drawn in the center of the middle dash line and be big enough that it is slightly lower than both of the 2 other dash lines.